Let The Upper Midwest Emmy® Foundation help you pay for some of your tuition & books for college.

We offer $1,500 scholarship grants to students planning to major in journalism, broadcasting or electronic media at an accredited post-secondary educational institution.

Scholarships are open to high school seniors and college/university sophomores & juniors or graduate students living or attending school in the five-state area served by the Upper Midwest Chapter of the National Academy of Television Arts and Sciences:

Completed application, essay, transcript, video link (if necessary) and letters of recommendation must be completed by February 4th, 2022.

You may also email materials to info@midwestemmys.org.

Scholarship recipients will be announced in March, 2022
Payments to schools will be made in August, 2022 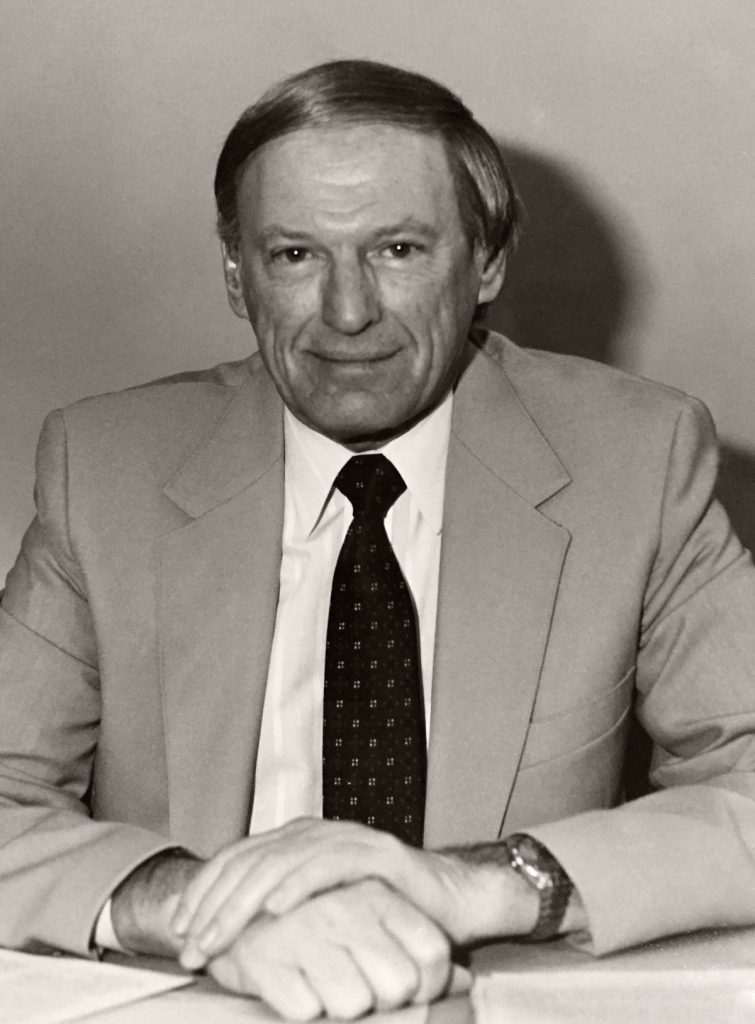 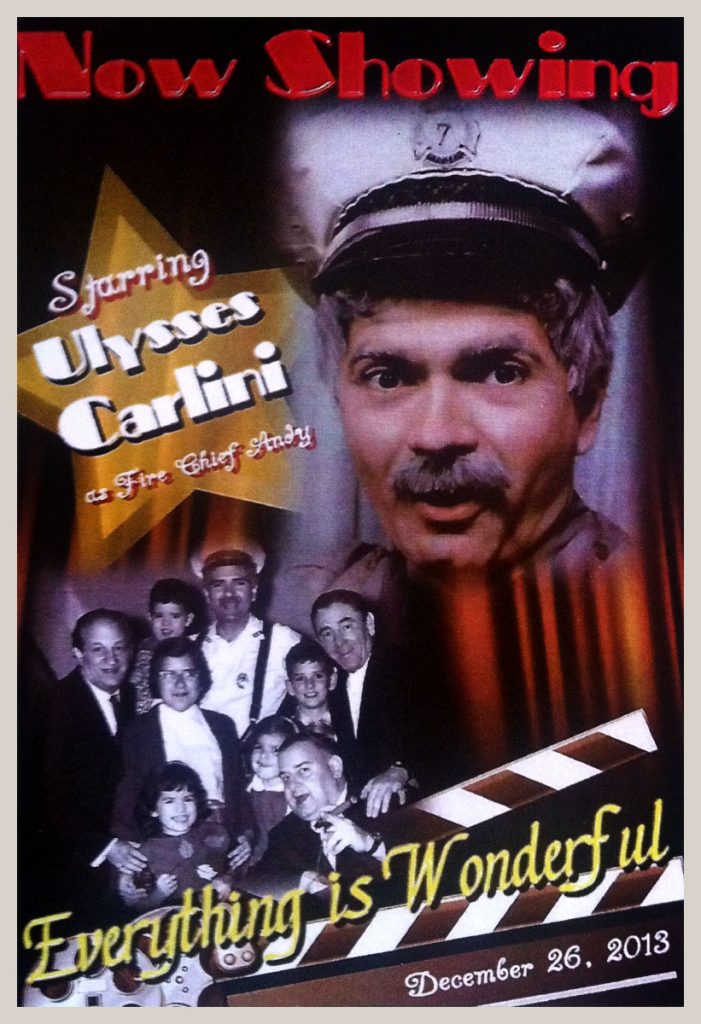 Madeline Hamilton, or Maddie call her , is from Oskaloosa, Iowa and grew up in the  performing arts programs there. Maddie is a freshman at the University of Northern Iowa where she studies digital journalism and theatre with a performance emphasis.

Within the digital journalism and theatre major Maddie enjoys working and discovering new ways to express herself and art forms. Growing up, she discovered VICE journalism and would watch their documentaries through the night. Maddie says her parents saw her passions and pushed her to chase that fire.

Recently, Maddie explored and expanded her interests even more through podcasting and DJing at radio stations. She loves this because it supports her ultimate goal of sharing others stories.
Additionally, Maddie enjoys creating short films and producing original stories usually, with eerie twists and strong themes.

“I also love having the ability to tell stories that bring awareness to important topics in society. One of my most driven aspirations is creating a voice for more women in the digital media industry. Oftentimes women in the media are looked at in a negative light, but this needs to change. Us women have important things to say, and even better things to show the audience. My hope is to eventually ignite a fire in another preteen watching documentaries at 3am. Ultimately, I hope my work inspires others as much as activism, storytelling, and journalism has inspired me”. - Madeline Hamilton 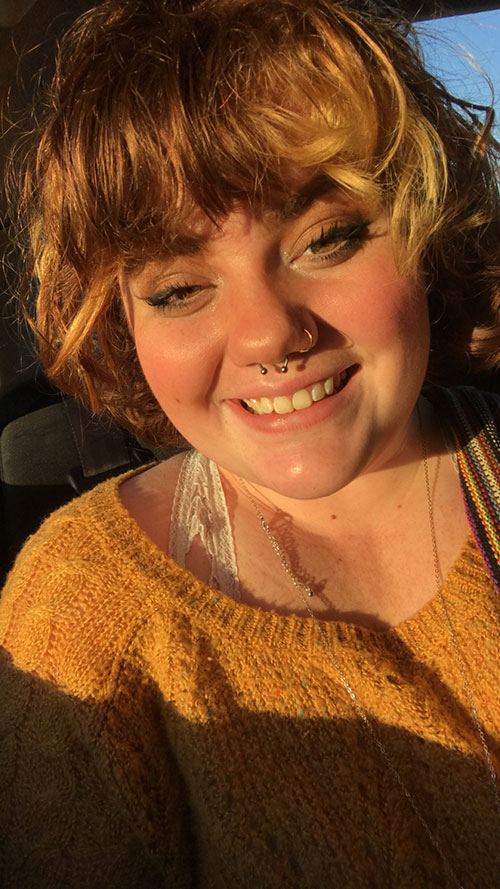 To enhance the learning experience of media students in our chapter region’s high schools and/or 501(c)(3) secondary and post-secondary educational organizations by acquiring and distributing resources related to video production, television, and/or broadcast journalism.

Proposals should match the following criteria:

Reasons why grant requests will not be approved include:

APPLICATIONS ARE DUE BY
Tuesday, FEBRUARY 4th, 2022

If you have any questions, or would like to submit a grant, you may e-mail them to info@midwestemmys.org.

Over the last 10 years, WITCC Mass Comm has had great success with students and graduates working as concert technical crew and AV technicians at several venues in the Midwest, as well as Florida, North Carolina, Arizona and Colorado, as well as reporters, news and commercial producers, photographers, directors, audio engineers and production crew at radio and television stations in Northwest and Central Iowa, Southeast South Dakota and Northeast Nebraska.

Our program is grounded in experiential learning – with all curriculum presented in a hands-on environment as realistic as it can be. Students present a daily morning newscast Monday – Thursday and a longer show on Friday. Students have also had a generous amount of real-world experiences including doing election night coverage and producing candidate forums that aired from our studio over the local ABC affiliate, KCAU-TV.

Students recently completed two days of live production on the College’s bi-annual staff development sessions, originating them from our studio with very positive response from the audience of faculty, staff and administration. In addition to speakers and hosts from the studio, 18 pieces of original student work were presented.

Our students are currently in the process of planning the production of several TEDx presentations that will originate from our campus in April of this year, as well as a live music program from the television studio and the production and live streaming of our graduation ceremonies in May.

In a time of social distancing, the program also worked to live stream a “virtual graduation” last spring and also live streamed pinning ceremonies for our Allied Health program, allowing friends and family members to see and recognize the success of their students. Students also have recorded the college’s Law Enforcement graduation for those who were unable to attend.

The faculty, staff, administration and especially the students of the Western Iowa Tech Mass Comm department would like to sincerely thank the Upper Midwest Chapter for their generous classroom grant. We will be using these funds to build a “Zoom Cart” that will facilitate the production of live interviews over Zoom and other streaming conference avenues that will further allow us to emulate how the current broadcast industry has adapted to the challenges of live production during COVID. 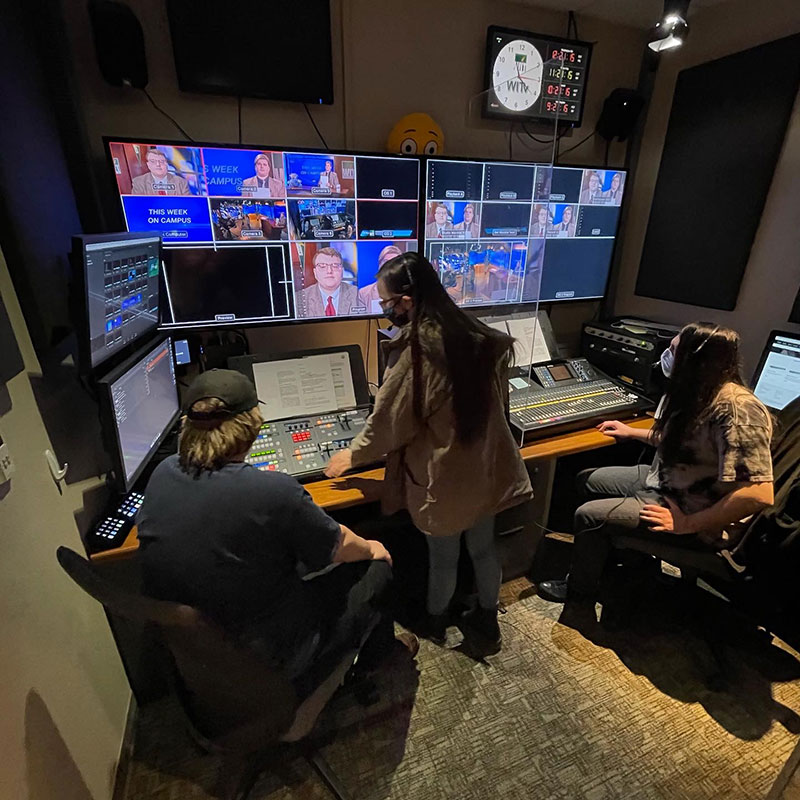 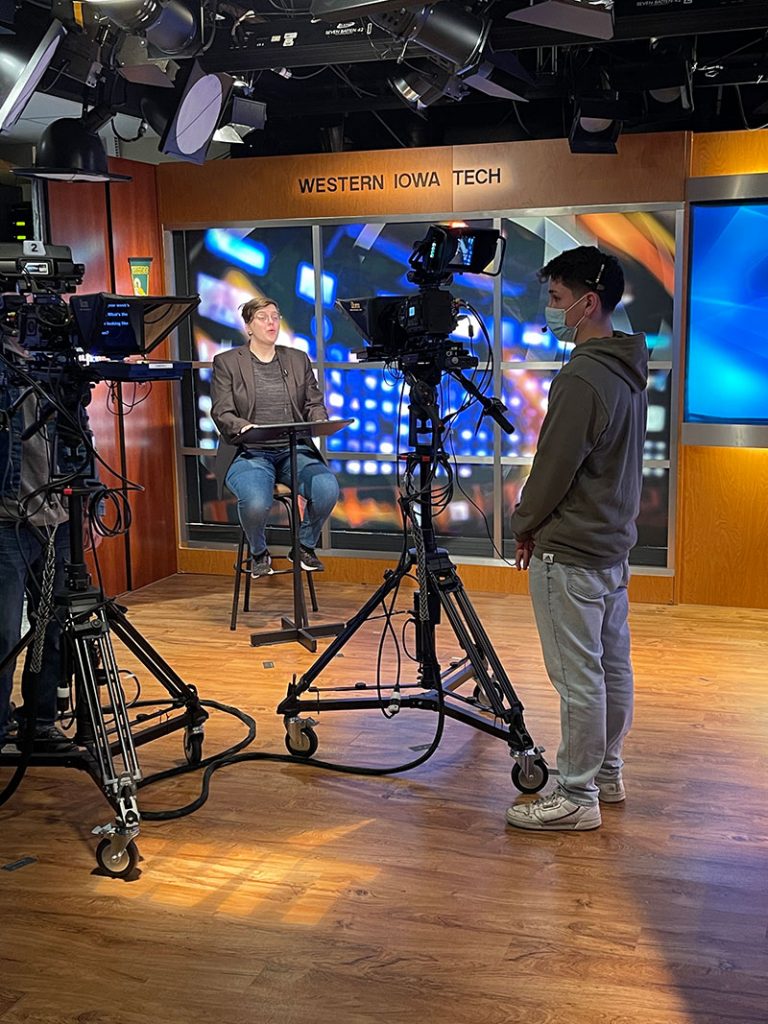 THE NATIONAL ACADEMY OF TELEVISION ARTS & SCIENCES – UPPER MIDWEST FOUNDATION will recognize students who are an incredible technical asset to the overall success of a school or non-profit educational student video media program.

These are the hardest working, most engaged and active students in the school’s video program or club. The go-to students who help keep you on the air.

Educators may nominate one student from their school or organization’s media program. Students can be Juniors or Seniors and should be behind-the-scenes production personnel.

Honorees will be recognized during the 2022 Upper Midwest Emmy® Foundation Student Production Awards ceremony on Friday April 1st, 2022 at the Graduate Hotel – University of Minnesota.

NOMINATE A STUDENT AV ALL STAR