Join our show hosts Sheletta Brundidge and Tane Danger as we celebrate Outstanding Achievements of media professionals across the Upper Midwest Emmy® Region.

Sheletta and Tane will bring their unique comedic personalities to the show which means you just might not know what they’ll do next! 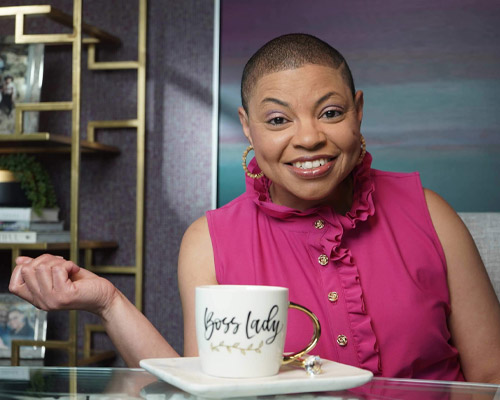 Sheletta has been featured in People magazine and USA Today and has appeared on Good Morning America, The Tamron Hall Show, The Steve Harvey Show, and The Ellen DeGeneres Show. She can be heard on WCCO Radio on “The Sheletta Show”.

You can also hear her on one of the two podcasts she hosts on SHElettaMakesMeLaugh.com, the podcasting platform she founded and created to celebrate Black culture. 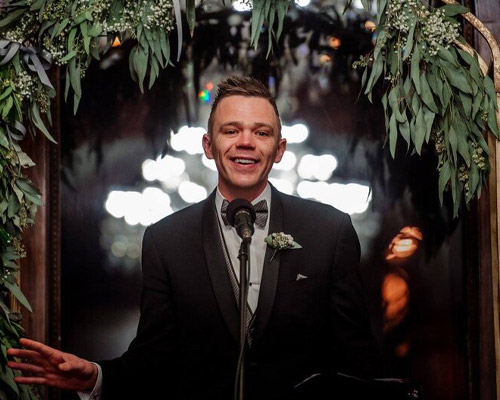 Tane Danger is a host, interviewer, producer, and comedian.

He is the co-founder and host of the nationally renowned civics-inspired improv comedy show, The Theater of Public Policy. At each show, Tane interviews newsmakers and big thinkers live on stage, usually over a beer. Then the show’s cast of improv comedians takes everything that’s been said and turns it into entirely unscripted improv comedy theater. The result is what the Star Tribune described as “C-SPAN invaded by the cast of SNL.” The show has produced more than 500 programs since it started in 2011, earning praise from both audiences and publications from Forbes Magazine to Roll Call.   Tane is also the director of the Westminster Town Hall Forum; the midwest’s largest and most prestigious speaker’s series. Founded in 1980, the Forum has hosted lectures by more than 300 national-level speakers, including Archbishop Desmond Tutu, Elie Wiesel, Maya Angelou, Gwen Ifill, and Vice President Al Gore, just to name a few.

Even with all those credits to his name, Tane is probably best known for his webseries with Metro Transit, “Hey! Where Does This Bus Go?” In each episode, Tane rides a Twin Cities bus route from start to finish, chatting with riders, cracking jokes, singing songs, and noting landmarks along the way.

Learn more and get in touch at TaneDanger.com. 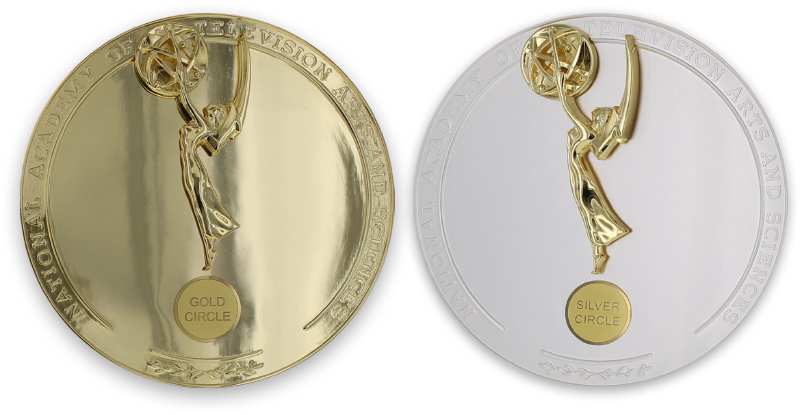 Get the star treatment at the Upper Midwest Emmy® Gala with complimentary valet parking sponsored by Lexus of Maplewood & Lexus of Wayzata.

Our professional valets will treat you right on Emmy® night!

OTHER WAYS TO WATCH

This televised ceremony will be streamed for online and mobile devices on the Upper Midwest Emmy® YouTube channel and The Emmy® App.

The Emmy® App, is a dedicated platform powered by Vimeo. All programming is available watch.TheEmmys.TV and via The Emmy® apps for iOS, tvOS, Android devices. FireTV, AndroidTV and Roku (full list at apps.theemmys.tv).

Absolutely no names can be added to entries once Emmy® Awards are announced. 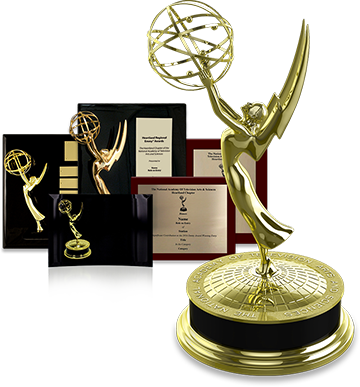 Use your current membership for discounts on past Regional Emmy® Awards! Anyone listed on official nominated or recipient entries from 2000 – present may purchase awards. Nomination Plaques and Regional Statuettes come engraved with entrant’s name and role on entry.

The National Academy of Television Arts & Sciences — Upper Midwest Chapter and its Foundation is proud to support the next generations of media content creators. Each year, we hold a fundraising drive and a silent auction to raise money for our 501 (c) 3 non-profit Upper Midwest Emmy® Foundation (Fed. Tax ID# 20-1848994). 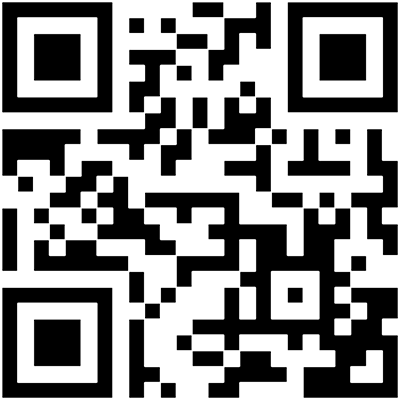