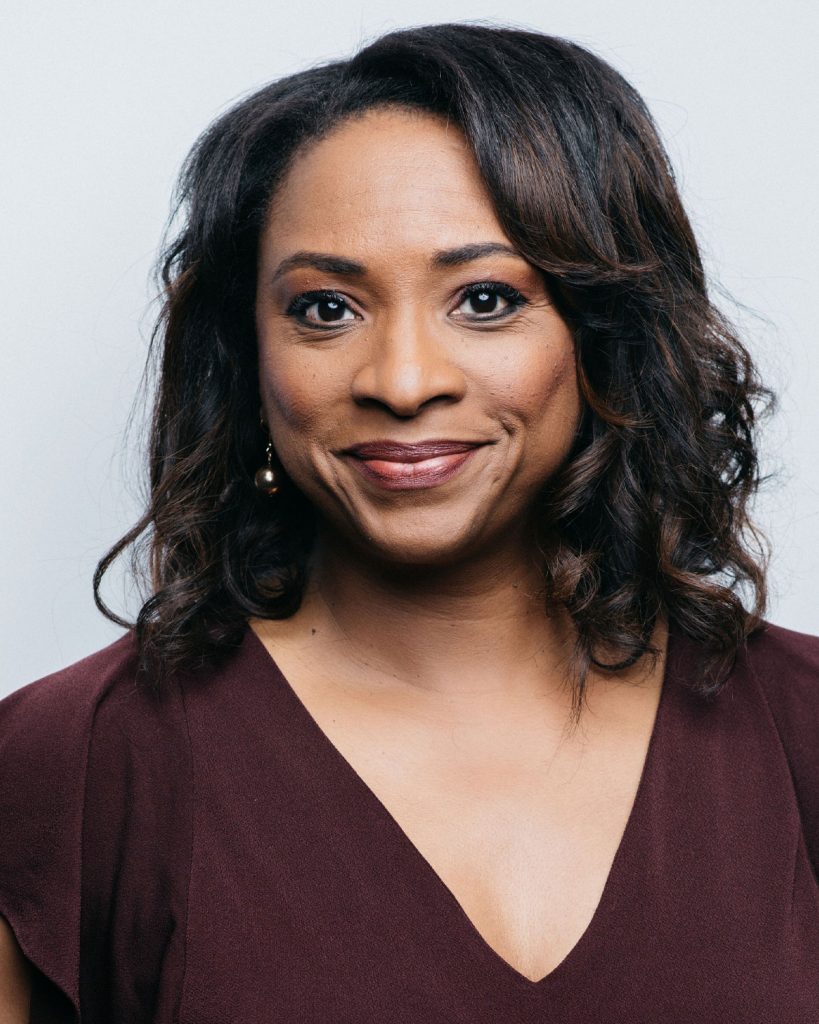 Angela Davis joined MPR News in November 2018 after more than 20 years of reporting and anchoring in the Twin Cities and other cities throughout the country. She debuted as host of MPR News’ weekday 11 a.m. program – focusing on important issues facing Minnesotans and the state – in December 2018.

Angela holds a journalism degree from the University of Maryland, College Park and grew up in southern Virginia. She also did graduate work in urban affairs at the University of Texas at Arlington. She is a member of the local and national chapters of the National Association of Black Journalists and Delta Sigma Theta Sorority, Incorporated.