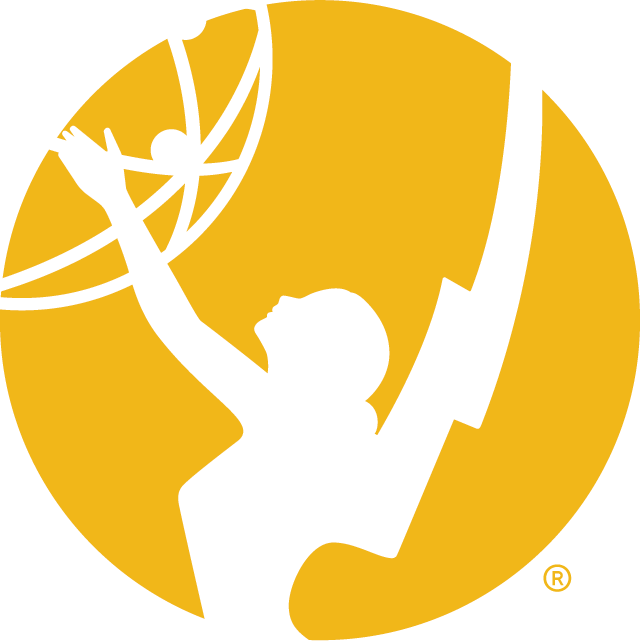 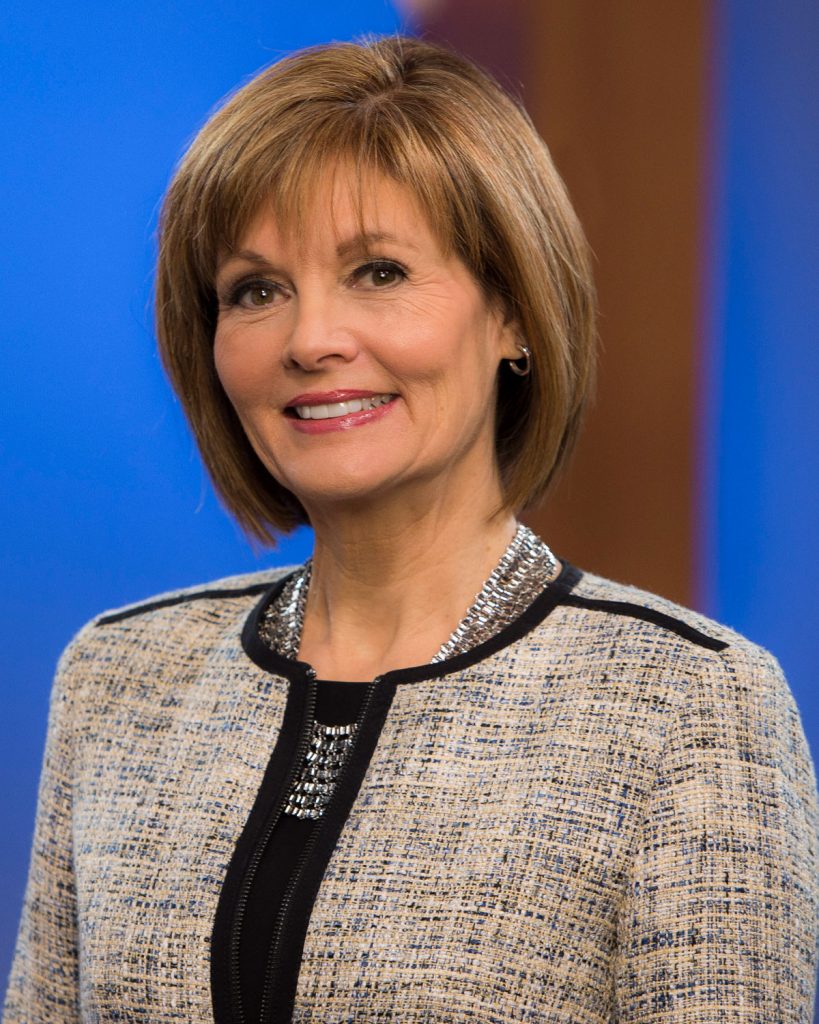 Diana Pierce moved to the Twin Cities in 1983 and joined Paul Magers (when KARE was WTCN) at the anchor desk. They became the number one anchor team in the metro.

During Diana’s time at KARE, she covered stories near and far. Some highlights include traveling to Dallas to cover the 1984 Republican National Convention and flying to Japan to report on the 40th anniversary of the end of World War II.

Diana’s focus on the community shined throughout her years at the station. She was integral to the ’11 Who Care’ program, which highlighted volunteers in the community who were setting high standards and making a difference. The program and stories about the recipients ran from 1985 until 2015.

Diana also loved to promote a healthy lifestyle for individuals and families. In 2003 she partnered with Twin Cities in Motion to create the Diana Pierce Family Mile at the Medtronic Twin Cities Marathon.

In addition to the Family Mile, Diana promoted and participated in countless blood drives and lent her name to the Buddy Check project. She helped bring the conversation about self-breast exams and breast cancer to the forefront.

Before her retirement, Diana anchored the 11am and 4pm newscasts. Her ability to put a nervous or uncomfortable guest at ease was evident. She also put her organizational skills to work booking guests and writing segments.

Also during her final years at KARE, Diana accomplished her goal of earning a master’s degree. She holds a Masters of Arts in Leadership from Augsburg University. Diana is putting her degree to great use. She is launching an online show to help baby boomers and Millennials discover new ideas for pursuing their passions called “What’s Next?” Also, Diana is the face and voice of the State of Minnesota’s Senior LinkAge Line.

Diana has also devoted much of her time volunteering in the community. She is involved with the YWCA, Animal Humane Society, WAMSO (Women’s Auxiliary for the Minnesota Symphony Orchestra), as well as Girl Scouts River Valleys Organization.

Before moving to Minnesota, Diana worked as an anchor/reporter at KSEE in California for a little more than a year and WTKR in Virginia for three years. She received a degree in Broadcast Journalism from Boston University in 1978.